Rita Ora has been sent to a luxury hotel for quarantine 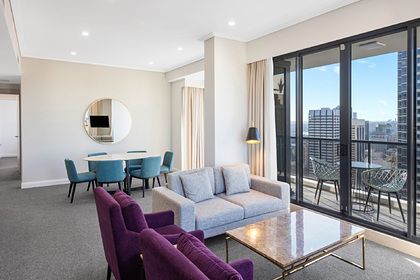 Famous British pop singer Rita Ora has been sent to a luxury hotel to be quarantined after arriving in Australia.

The Sun reported about it.

According to the newspaper, Rita Ora flew to Sydney to film the local version of The Voice. As soon as she left the airport, police put her in a minibus and took her to a nearby hotel, from where she is not allowed to go for a fortnight. It is noted that meals will also be delivered to her room.

According to the newspaper, the hotel's interior is decorated in light colors, and many of the rooms have panoramic windows with views of the city. The cost per night in the penthouse where Ora is being held is £279. 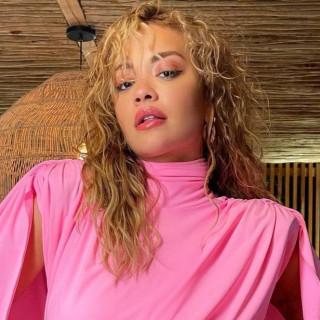 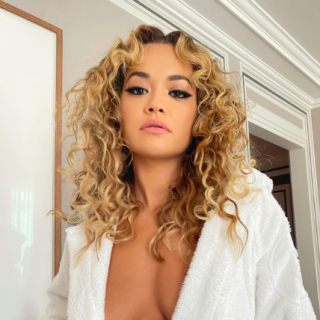 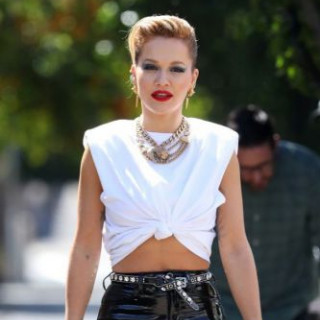 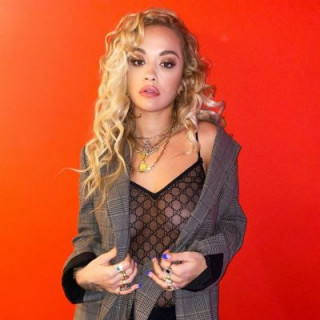 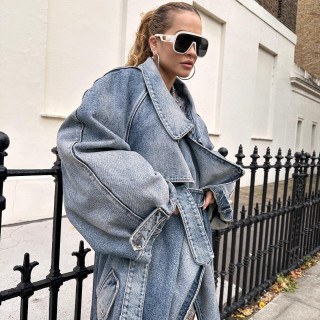 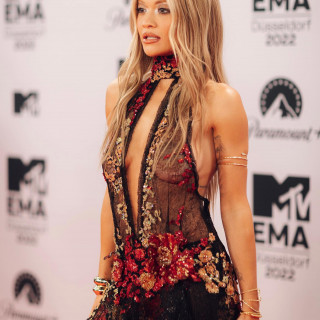 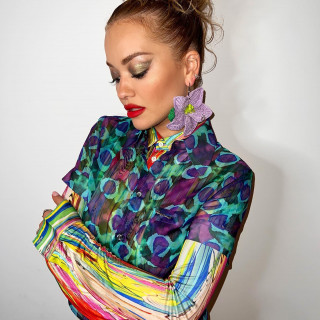 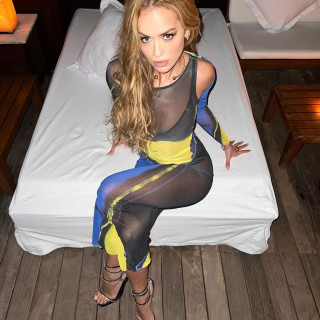