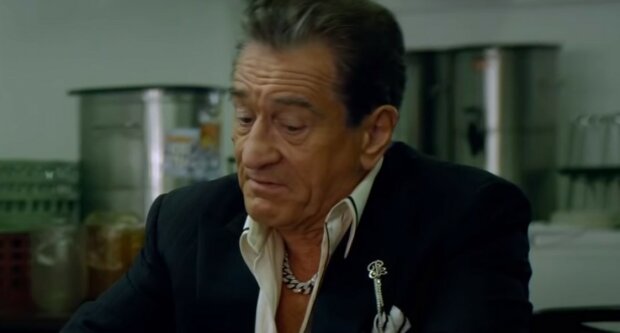 'I just stepped over something and fell. The pain was excruciating,' De Niro recalls. 'But it happens, especially as you get older.'

The incident happened in Oklahoma, where Robert had come to shoot the thriller-western "The Flower Moon Killers. After that, the actor immediately went home to New York and went to the doctor.

'I just have to have the surgery, keep my leg straight in a certain position, and let it heal. In The Flower Moon Killers, I'm a pretty passive character in a way. And thank goodness I don't move around too much. So we'll get through it,' the actor shared.

A few days ago, surgeons successfully worked on the leg of the movie legend. The recovery takes about two months.

This film will be the tenth joint work of Robert and director Martin Scorsese. And for his partner, Leo DiCaprio - the sixth. And one of the most unhappy. 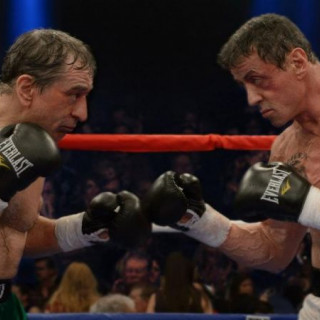