Sarah Jessica Parker revealed the new "Sex and the City" 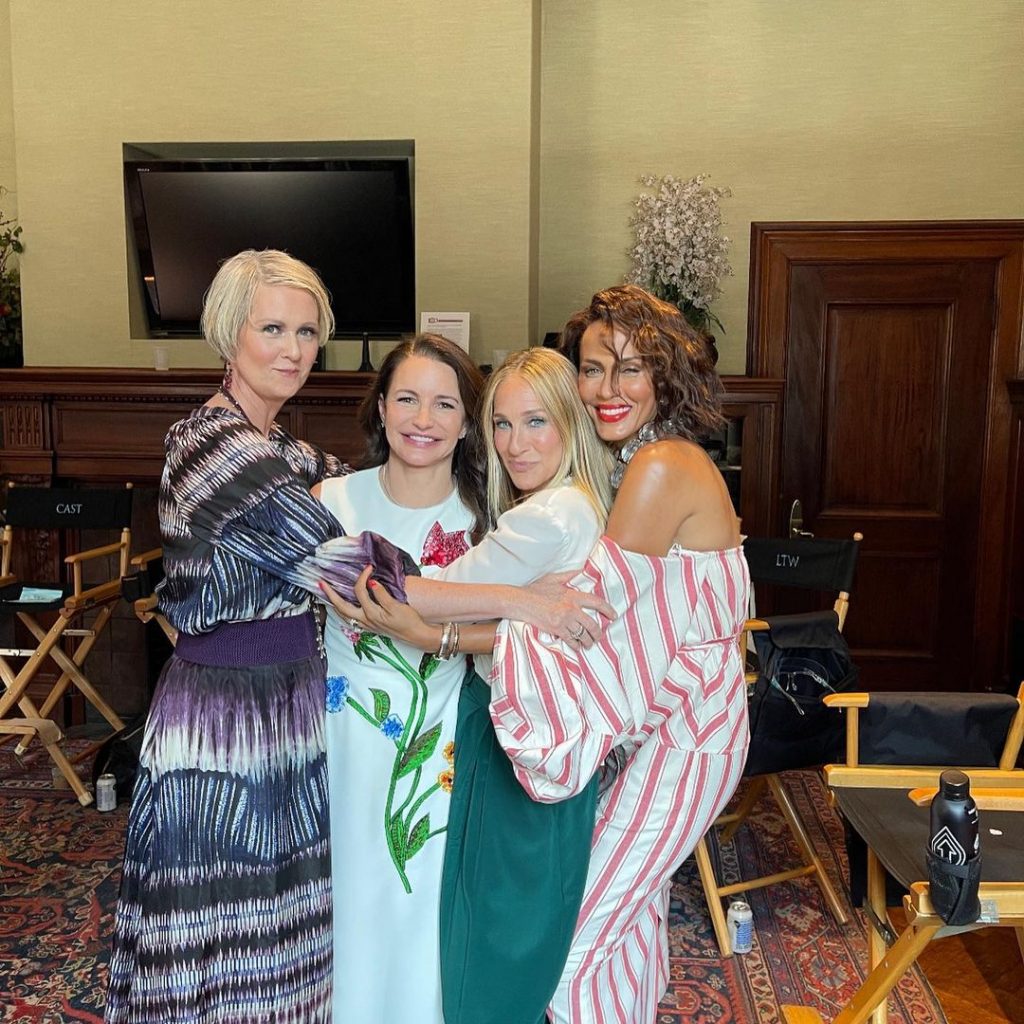 The performer of the role of Carrie Bradshaw in the legendary series showed who will replace Samantha Jones in the continuation of the project "Sex and the City."

Sarah Jessica Parker posted photos showing the four new main characters in the upcoming series on her personal Instagram account. Since Kim Cattrall refused to play in the sequel and her character, everyone's favorite Samantha, will not appear on screen, she decided to invite another actress.

The fourth girlfriend will be Lisa Todd Waxler, a mother of three and a documentary filmmaker. Dark-skinned actress Nicole Ari Parker played that role.

The actress is working on a sequel to the iconic show and is concurrently working on her SJP boutique in New York City. 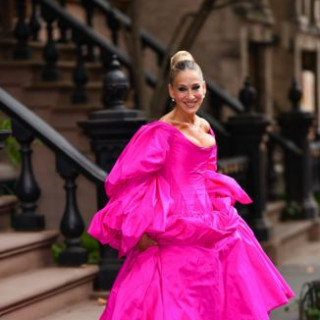 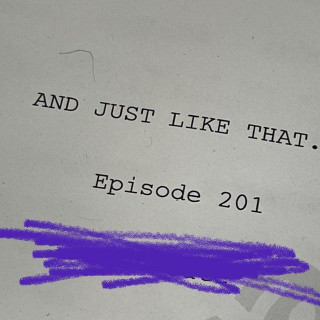 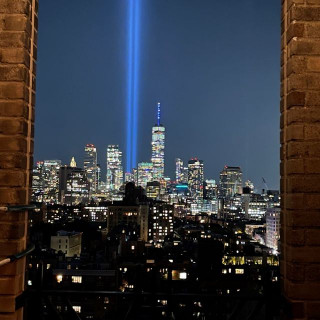 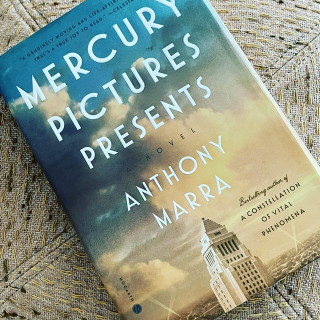 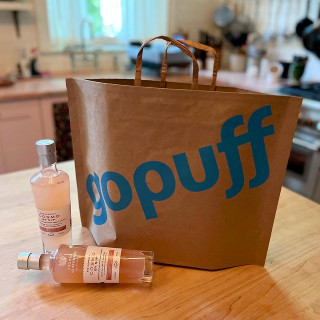