Sharon Stone, 63, has an affair with a 25-year-old rapper 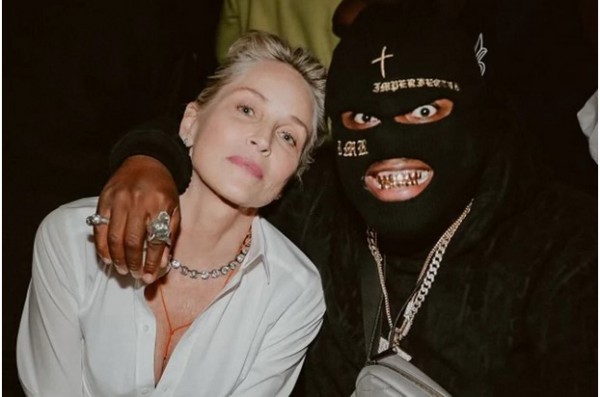 Paparazzi filmed Sharon Stone in the company of young rapper RMR, hiding his face behind a ski mask.

Sharon Stone, who has been married twice and raised three adopted sons, has gone to all the trouble. The 63-year-old actress walks around Las Vegas and dances in clubs in the company of a new gentleman, who is younger than she is by nearly three times! Page Six photographers uncovered his identity. Stone's boyfriend is 25-year-old rapper RMR, who hides his face behind a ski mask.

It seems that the new romance gave Stone another youth: the actress began posting photos in a swimsuit and honest selfies.

A source told Page Six that the couple often visits entertainment venues. The lovers dance and cuddle in public, not hiding their relationship with each other. And on social networks, Stone actively comments with emojis on new pictures of her boyfriend. For example, this photo here is marked with an emoji of applause.

The source also clarified that RMR admires her friend's acting talent and supports her passion for painting. And Sharon, in turn, helps his creativity. 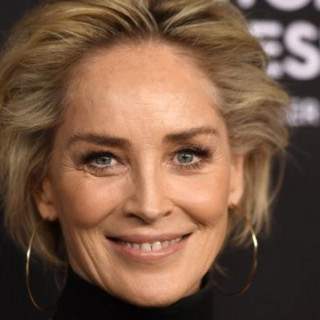 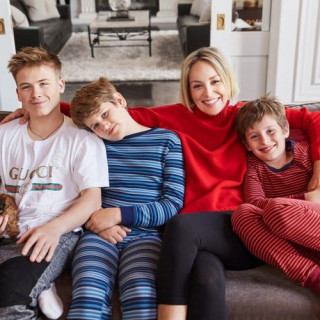 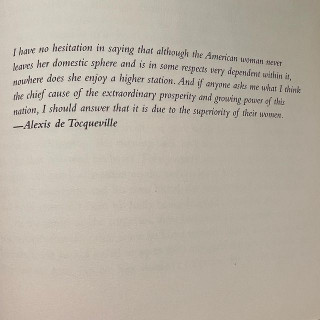 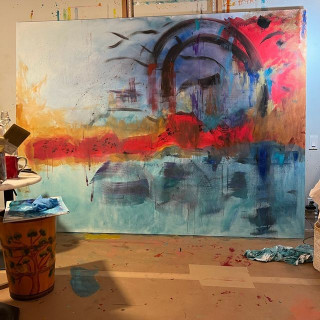 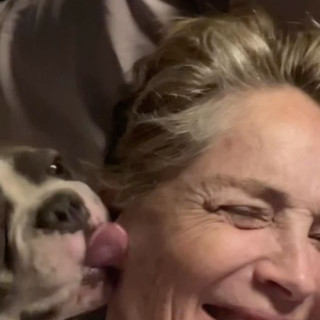 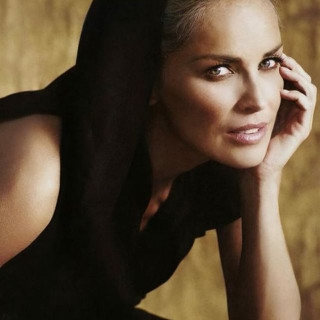