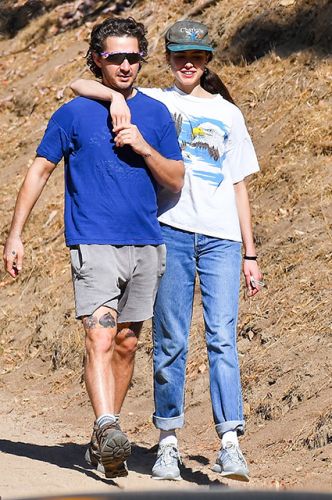 Shia LaBeouf and Margaret Qualley broke up amid several allegations of physical abuse.

Recall that the actor's former lover, singer FKA Twigs, filed a lawsuit against LaBeouf, accusing him of battery, assault, and inflicting emotional distress. Other former partners of the star soon joined the accusations.

"Yes, Margaret and Shia broke up. They just each wanted to go their way," claims a source close to the couple. 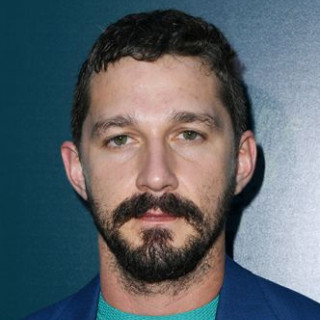 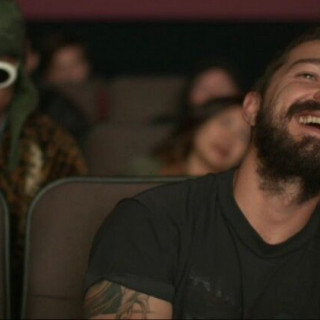 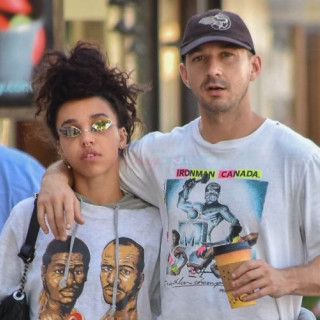