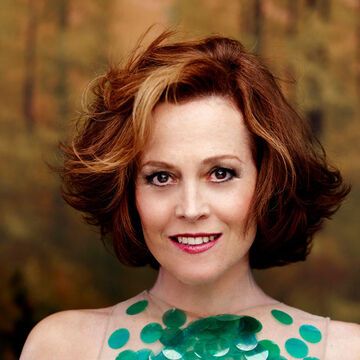 The performer of Ellen Ripley's role in the Alien sci-fi action series, Sigourney Weaver, has named her favorite part of the franchise.

In a conversation with Collider, she noted that her favorite is James Cameron's "Aliens."

"The best-built story in terms of characters was told in 'Aliens,' if only because Jim has an amazing sense of story structure. To take the heroine out of hyper-sleep so that no one believes her so that she is effectively banished and left in limbo, in an environment of total mistrust. This is the starting point for Ripley in "Aliens," and then the well-known events occur, and she eventually finds this new family. The whole structure of this story, for me, was perfect. I felt like I could explore it over and over again. It was such a great storyline for the character. So in that sense, part two is the most accomplished part for Ripley," she noted.

Weaver was supposed to star in the fifth film, which Neill Blomkamp could have created, but Ridley Scott prevented this project from coming to fruition, and eventually, Fox Studios rejected it. Whether the actress will participate in the proposed sequels is still unknown.