Spice Girls to release the first song in 15 years 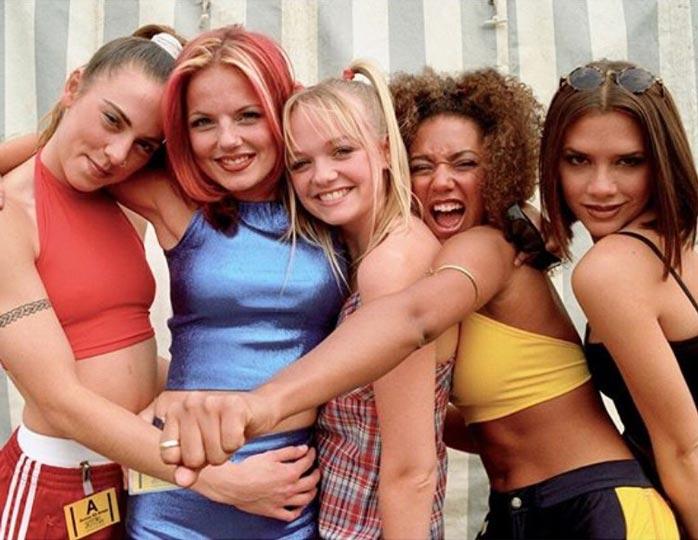 The popular British pop group Spice Girls has announced the release of a new album with a song, which the group members created for the first time in 15 years.

According to Instagram, the new track will be called Feed Your Love. It is scheduled to be released on the band's 25th anniversary on July 9.

The album Wannabe25 will go on sale on July 23.

"Wannabe is 25! To celebrate, we are releasing a limited vinyl and cassette release that includes: Wannabe (original single), Wannabe (Junior Vasquez remix), Wannabe (demo), and the track Feed Your Love, which has not been released before," the statement says. 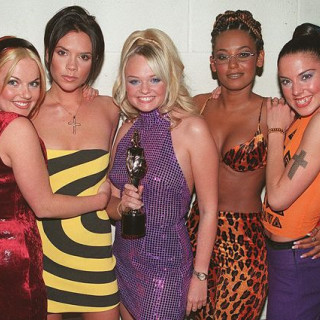