Adele is planning to have her second child shortly 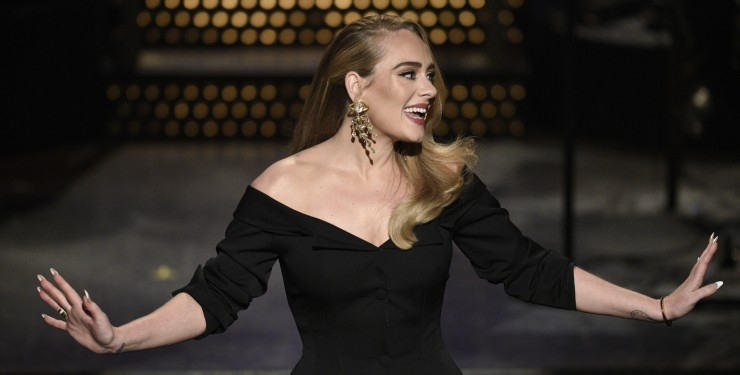 The artist is currently dating a sports agent.

In particular, the artist admitted that she is ready to become a mother for the second time. Daily Mail writes about it.

In an interview, 33-year-old Adele said she would not admit when she would be proposed to. However, Adele previously said she was ready to say yes again to her chosen one after she failed marriage to entrepreneur Simon Konecki, whose union left her 9-year-old son Angelo Adkins.

Also, at the BRIT Awards, the singer went public with a diamond ring that looked a lot like an engagement ring.

"I would like more children," noted the artist, currently dating sports agent Rich Paul and added that it will happen soon. 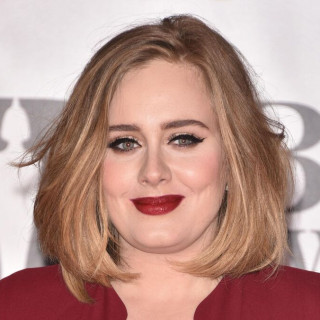 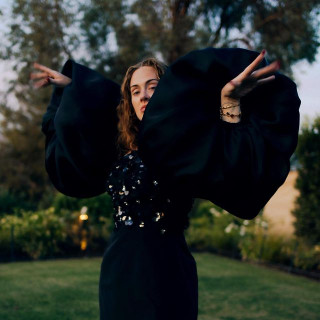 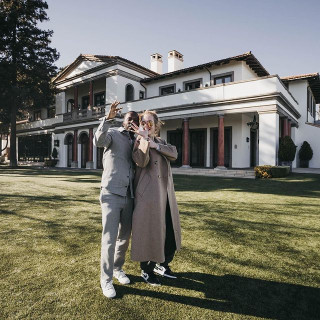 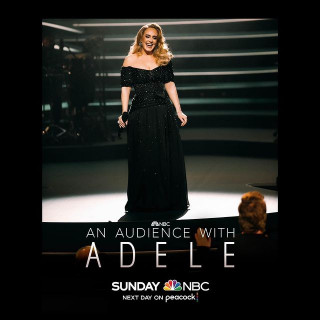 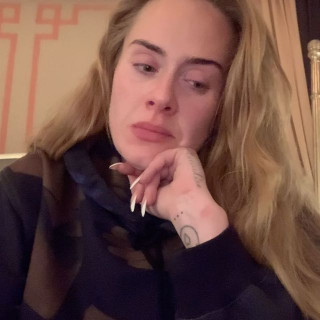