Arnold Schwarzenegger involved in a car accident in Los Angeles 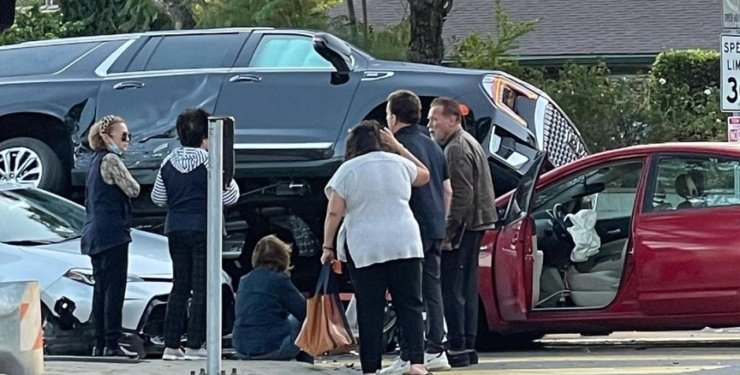 The former governor of California was not injured. However, the woman driving the other car had to be hospitalized because of a head injury.

On January 21, 74-year-old actor Arnold Schwarzenegger was involved in a traffic accident in Los Angeles.

According to police, Arnold Schwarzenegger was driving a Yukon SUV near Sunset Boulevard, and Allenford Avenue turned left and collided with a Prius that was turning around. The star's car struck the hood of the Prius and, on inertia, rammed the Porsche Cayenne and another vehicle stopped at a traffic light.

The impact was strong enough for airbags to deploy in the Yukon. As a result of the accident, one person (not Arnold Schwarzenegger) was taken to the hospital by ambulance, and his life was not in danger. According to TMZ, the woman driving the Prius suffered a head injury with heavy bleeding. 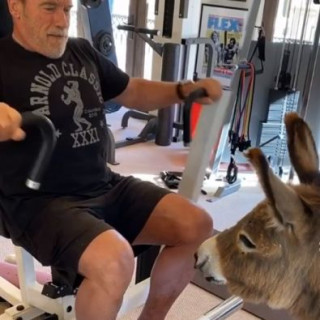 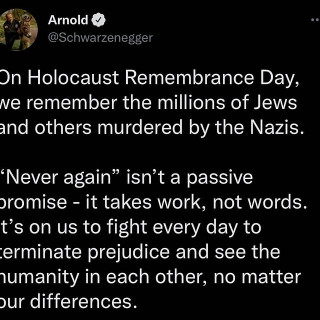 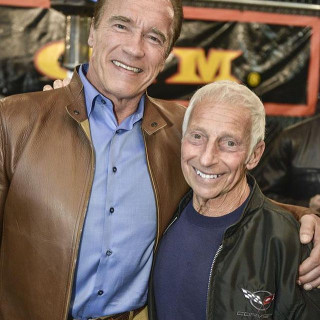 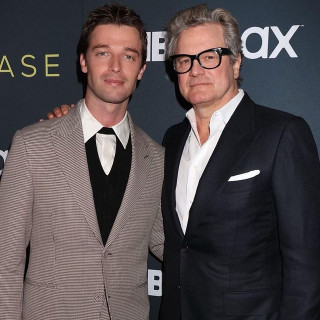 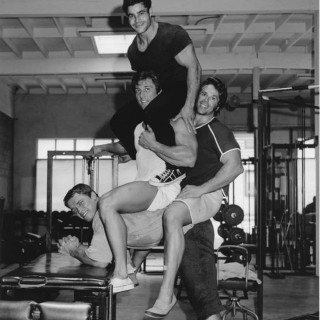