Cardi B admits she wanted to commit suicide 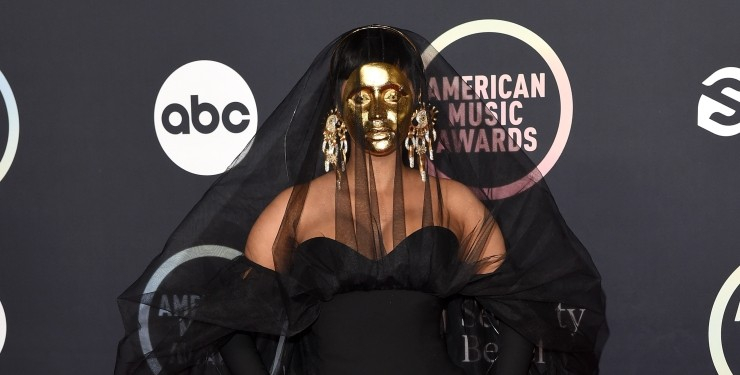 On the eve of the 29-year-old American rapper, Cardi B revealed that she wanted to commit suicide after blogger Tasha K released videos on the Internet with lies about the singer.

Specifically, Tasha K claimed that Cardi B (real name Belkalis Marlenis Almanzar) has been involved in prostitution and has sexually transmitted diseases. This slander, according to Cardi, was intended to destroy her reputation.

The first clips first surfaced around April 2018, when the blogger shared a video on her YouTube channel, unWinewithTashaK, alleging that Cardi's pregnancy with her daughter Culture could lead to the birth of a child with special needs. 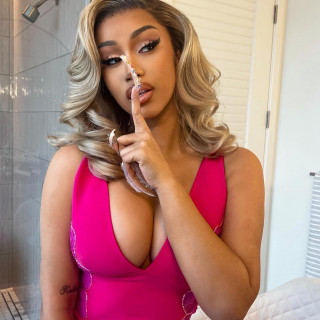 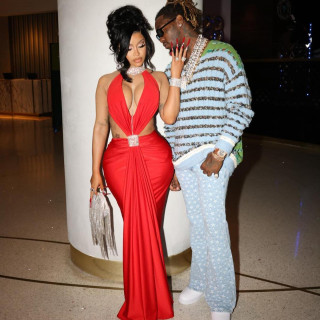 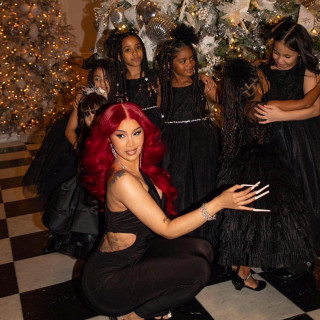 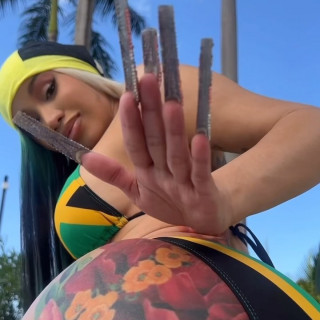