Jason Mamoa has announced that he and his wife, Lisa Bonet, are splitting up 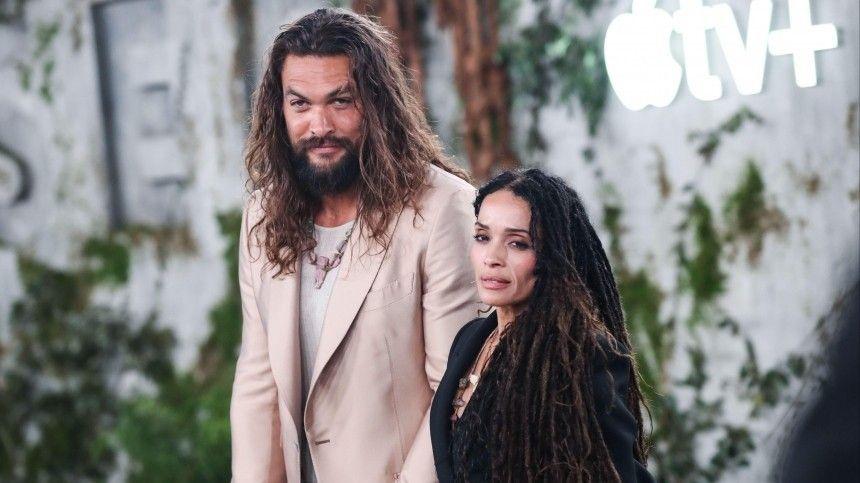 Current times change many people, and his family is no exception. He also added that he didn't publish his post with the family news for the press but to make sure the breakup was open, honest, and dignified.

"The love between us continues to exist, evolving in new directions. We are releasing each other to be who we are learning to be," the artist wrote.

According to Mamoa, he and his wife will remain committed to each other and their shared children and will try to teach their heirs, as much as they can, to live with prayer and love in their hearts. Fans adored the Hollywood couple for their bohemian style, unique lifestyle, and, most importantly, the great history of acquaintance and marriage.

In an interview, Jason Mamoa said that he first saw his future wife on the screen at the age of eight years and immediately decided to be sure to get acquainted with her. And so it happened, but only 18 years later. The romance began in 2005, and the couple met at a party of mutual friends. Two years later, they had a daughter Lola (Lola Iolani Mamoa), and in 2008 - a son Nakoa-Wolf (Nakoa-Wolf Manakauapo Namakeaha Mamoa). The celebrities did not officially marry until 2017. 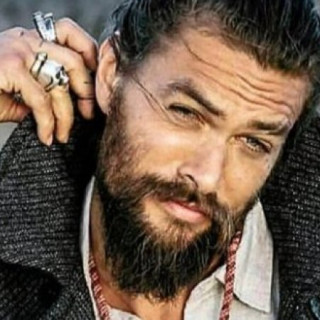 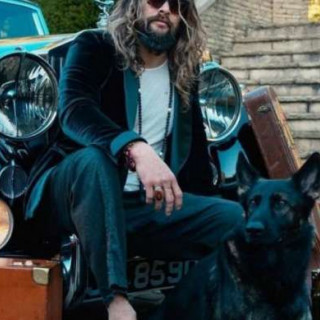 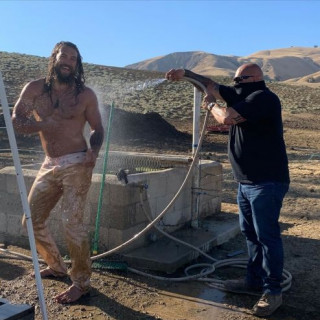 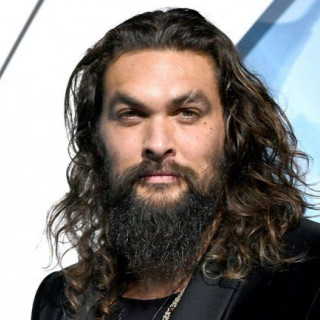 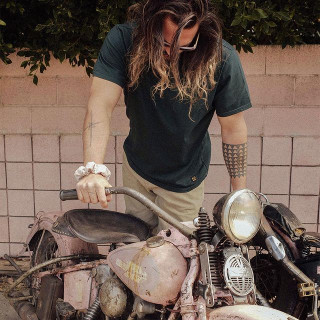 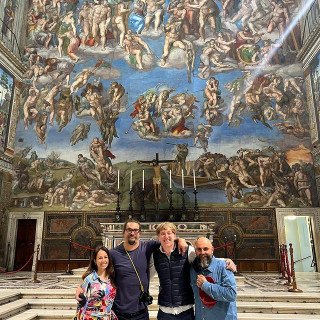 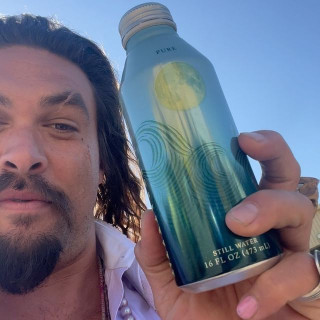 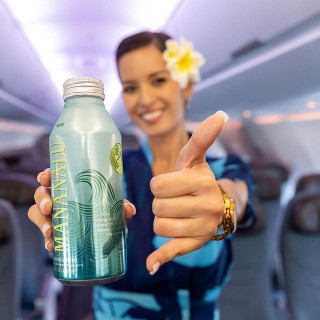