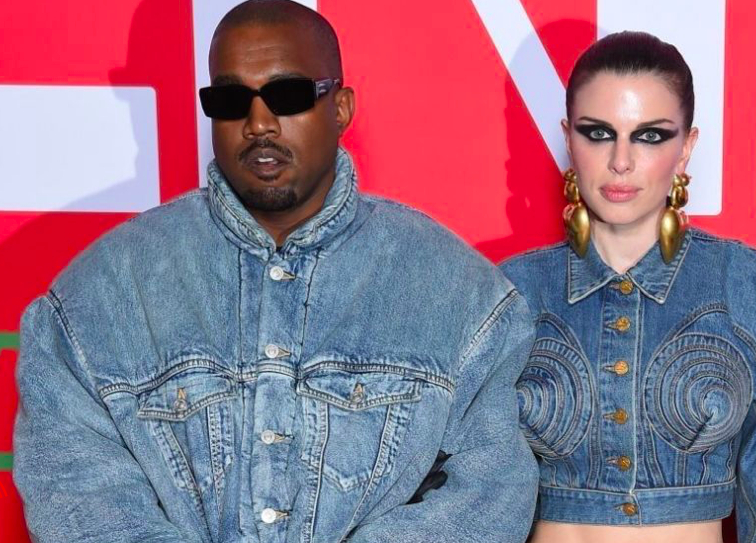 Scandals continue between Kanye West and Kim Kardashian, but everything seems okay in the reality star's personal life.

Thus, the famous comedian Pete Davidson, considered a ladies' man incapable of a serious relationship, has decided to be frank.

The actor was the hero of the People TV show and answered the question: how his life has changed after so much media attention. Pete said: "I spend most of my time on the set. Or with my friends and my girlfriend. This is the first time Pete has talked openly about his affair with Kim.

As a reminder, Kanye West previously threatened Pete in one of his new tracks: "God saved me from that accident so that I could beat up Pete Davidson." The comedian decided to respond to the rapper in his usual creative way. In a Super Bowl commercial, Davidson stated that he was "pretty easy to beat up."

Kanye West's new lover, Julia Fox, has not been left out of the scandal and has spoken out about what she thinks about the scandalous celebrity divorce.

"Julia is in the same predicament because she understands that their divorce is very messy. She's sorry that their children are involved in all of this. She wants it to be over sooner," the Page Six insider reports. 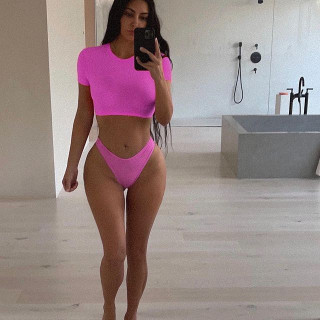 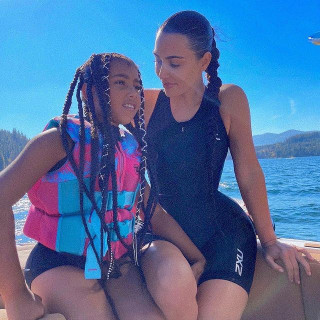 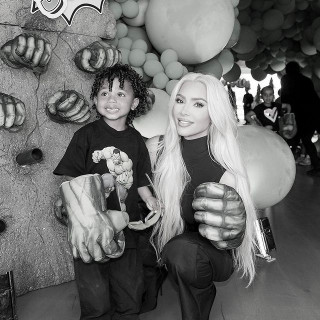 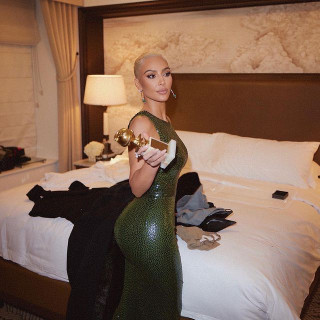