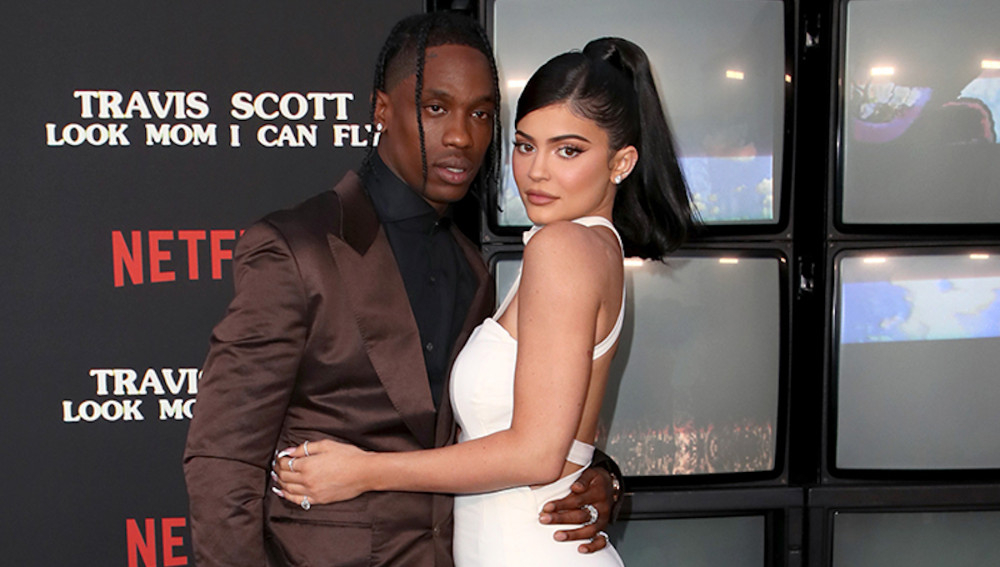 American model and entrepreneur Kylie Jenner gave birth to her second child. The star announced it on her Instagram page.

Travis Scott, 30, and his sweetheart, reality star "The Kardashian Family" Kylie Jenner, are already raising their daughter Stormi, who turned four on February 1.

Kylie posted a photo of the baby's arm and wrote that the baby was born on February 2. By the way, the model limited comments on the Instagram post. The celebrity parents have not yet confirmed the sex and name of the baby, but fans are sure that the couple had a son.

Recall that Kylie Jenner already has a daughter Stormi by rapper Travis Scott. Curiously, the first daughter was born the day before her second child, on February 1, 2018. 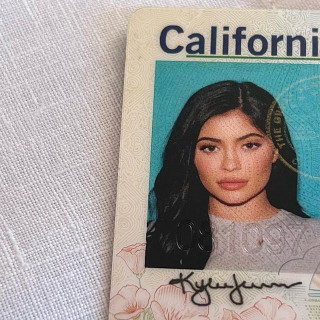 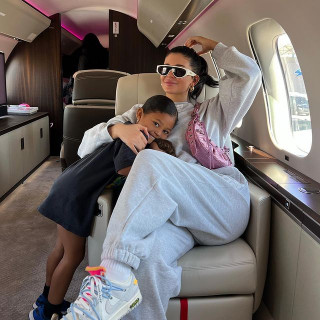 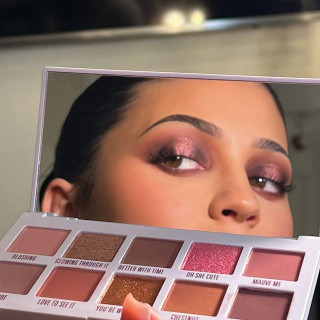 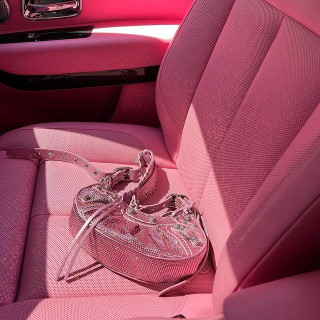