Leonardo DiCaprio caught in a scandal over yacht vacation 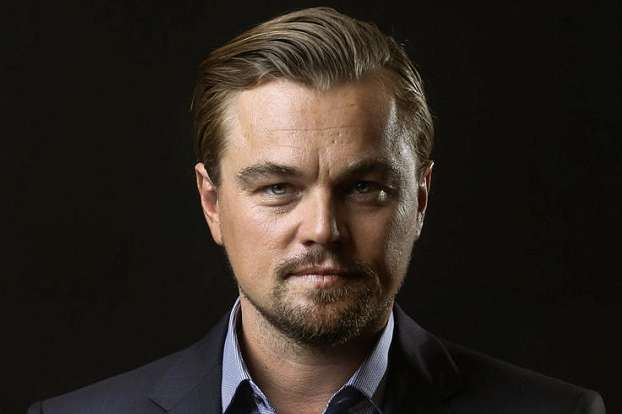 Leonardo DiCaprio often supports campaigns fighting the human impact on the environment. But the other day, the 47-year-old actor was spotted on a huge yacht, Vava II, wreaking havoc on the planet.

While vacationing in the Caribbean, the actor rode on a non-environmental vessel that left the same carbon footprint as the car he drove for a year, 11 kilometers away. To fill a full tank of such a yacht, the owner should spend about 400 thousand dollars.

Leonardo DiCaprio is a representative of the UN on climate change. The actor argues that the process is a threat that harms all living things on Earth. Because of this, fans attacked Leonardo, calling him an eco-personalist.

DiCaprio was vacationing with his sweetheart, actress Camille Morrone, Al Pacino's stepdaughter. The yacht belongs to Ernesto Bertarelli, a Swiss billionaire who owns a pharmaceutical company. The vessel is one of the longest in the world. The cost of the yacht reaches 110 million pounds sterling, and it has six decks, a gym, and even a helipad.

The boat's manufacturer claims it can hold 30 crew members and 22 guests and travel more than 5,000 nautical miles. Thanks to detailed data, scientists found out that the yacht stands still and does not go more than a mile a day. 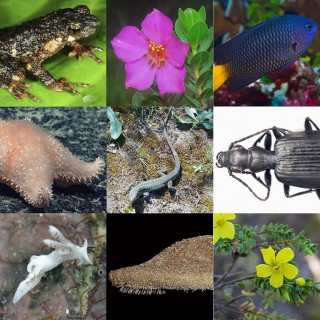 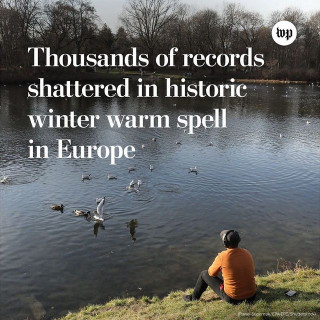 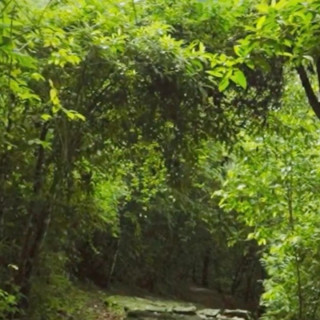 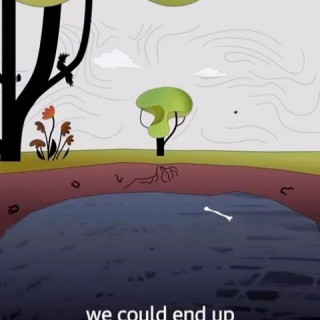