Naomi Campbell showed her daughter for the first time 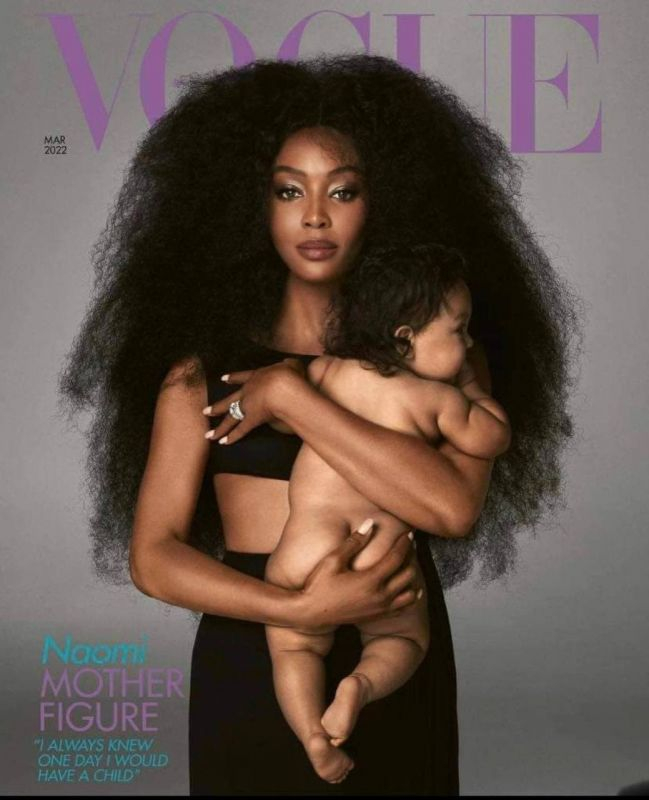 Naomi Campbell, 51, a '90s supermodel, showed off her 9-month-old daughter for the first time, appearing with her on the cover of Vogue magazine.

After a tumultuous career on the runway - with drug addiction, repeated lawsuits from aides in which she threw phones, community service, and attending anger management classes - Campbell focused on motherhood.

In an interview, Campbell confirmed that "the daughter is not adopted, she is mine," but did not elaborate on exactly how the baby girl was born in May 2021. "Very few people knew I was going to be a mother. And it's the best thing I've done in my life."

Asked by reporters if she plans to experience the joy of motherhood again, Naomi said she hasn't ruled it out. "And why not?" the model said. Right now, the star is enjoying raising her firstborn. She is keeping her daughter's name a secret for now.

Comparing last year's photos of Naomi from the catwalk, the media concluded that we are talking about surrogacy. The model did not disclose the name of the girl and the name of her biological father. 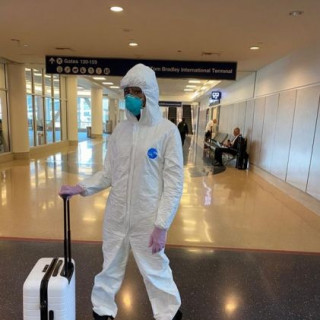 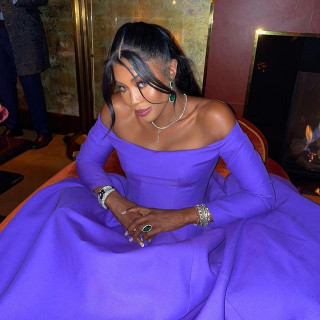 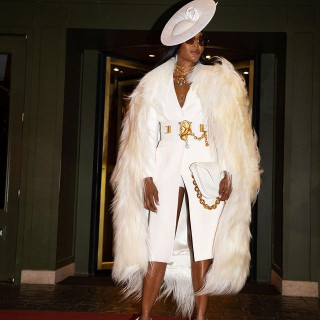 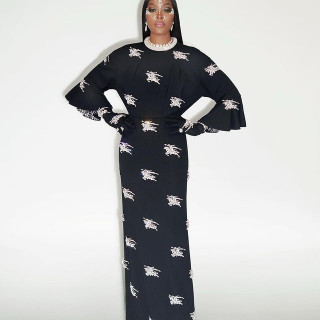 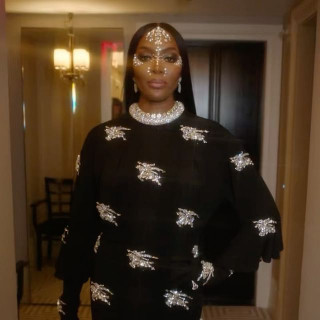