New details about Angelina Jolie and The Weeknd's relationship 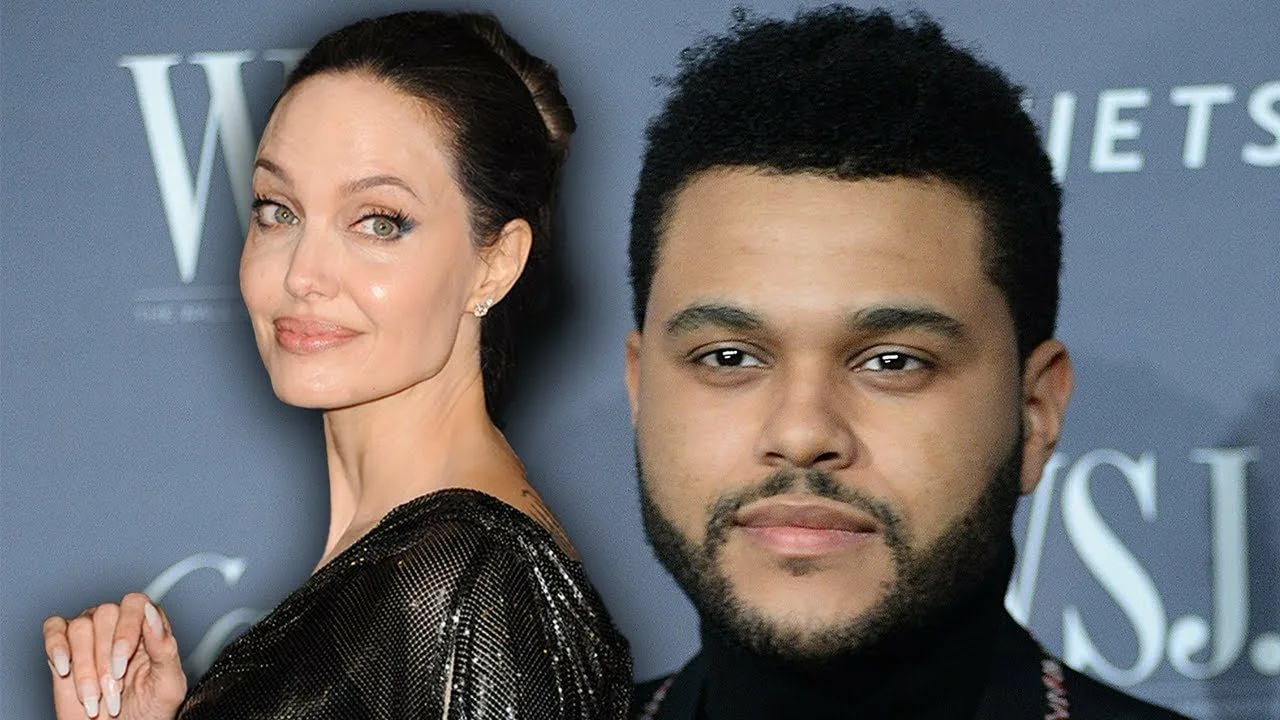 The Weeknd, 31, and Angelina Jolie, 46, have never commented on rumors of their affair, circulating online for months.

However, insiders report that a relationship has begun between the pair.

On the eve of the artist, Weeknd released a new album, wherein the tracks hint at a relationship with the celebrity. "My new girlfriend, she's a movie star," one of the songs says.

"After all the drama with Pitt, Jolie was worried that she couldn't date anyone else. However, The Weeknd was able to help her feel alive and sexy again," OK! quoted insiders as saying.

The actress' children are against her mother's affair. The heirs are ashamed of the 15-year age difference. "They are ashamed. They would like to see a man her age by her side," said a close person. 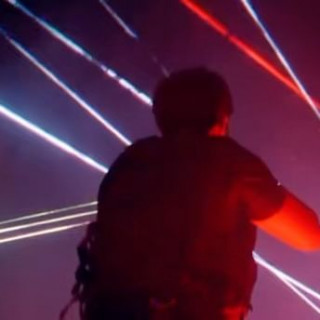 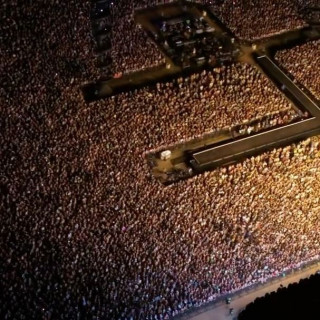 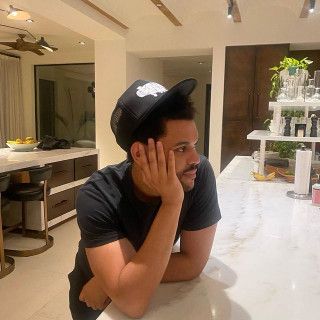 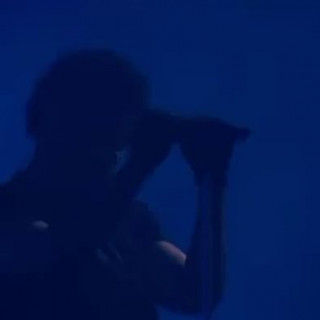