The Reason Why Cameron Diaz Is Not In Hollywood 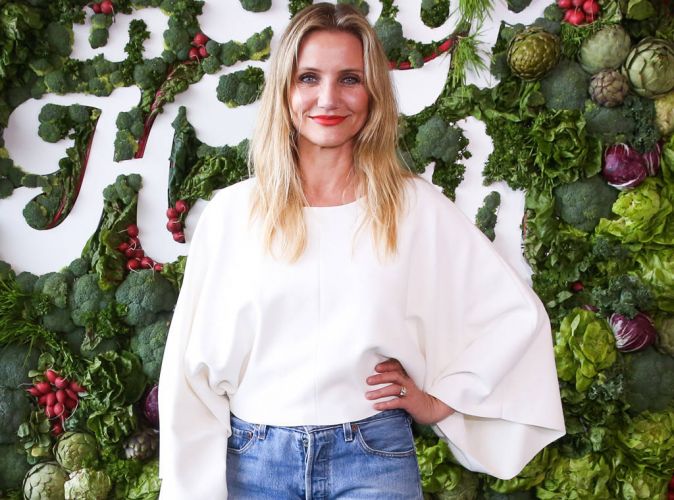 We saw the star last in the 2014 musical Annie where Quvenzhané Wallis, Rose Byrne, Jamie Fox and Bobby Cannavale were her colleagues.

Cameron is one of the highest-paid and most popular actresses in Hollywood. The star mentioned that 2 decades of travelling without a stop was too much for her. The actress ended up not knowing who she was and wanted to make herself whole.

We have not heard about any projects connected with the actress for this year.

Diaz was asked what kept her from getting married until she was 40. The actress corrected the interviewer and stated she was 41. Cameron confessed that she has not met her husband earlier and that was the reason why. Diaz is married to Benji Madden, a guitarist and singer of Good Charlotte. 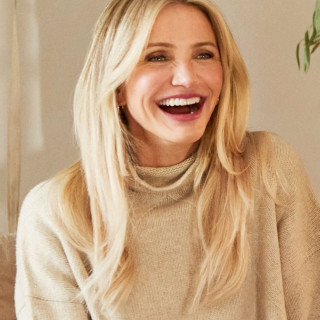 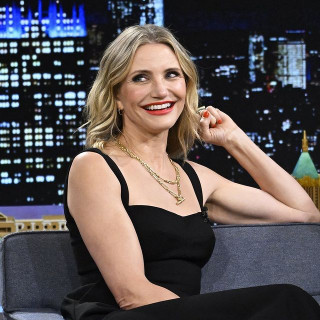 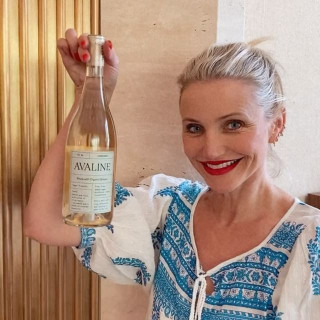 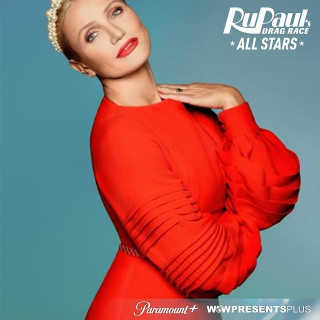