Emilia Clark hinted at Instagram about a new romantic relationship with Charlie McDowell.

The actress and director posted the same pictures, thereby confirming that they are found.

His birthday, October 23, Emilia definitely spent with McDowell. Under the photo, which depicts two embracing shadows, there is her unambiguous signature:

'Well that was a birthday I won't be forgetting in a while'.

There was a response from the new boyfriend with exactly the same picture on his page, congratulations, and a smiley heart. 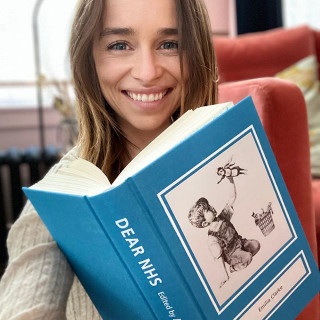 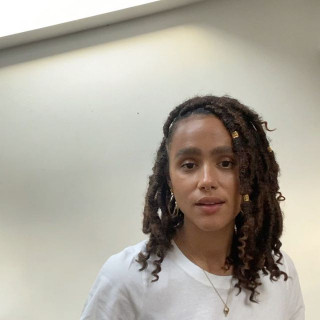 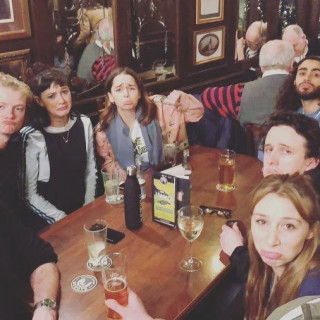 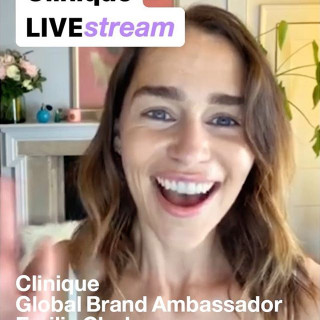