Hugh Laurie awarded the Order of the British Empire 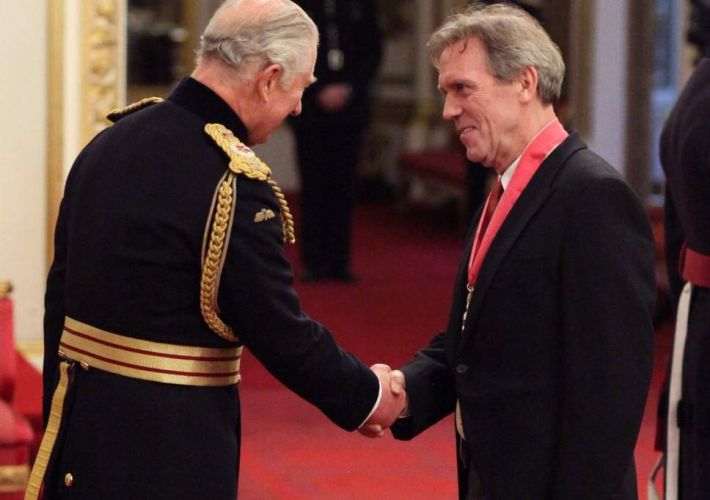 The award to the Hollywood actor was presented by Prince Charles, Prince of Wales, who recently celebrated his 70th birthday.

Laurie became a holder of the Order 'for the service of dramatic art.' Hugh's career in film and theater covers 35 years. 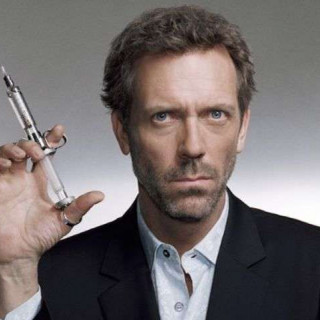