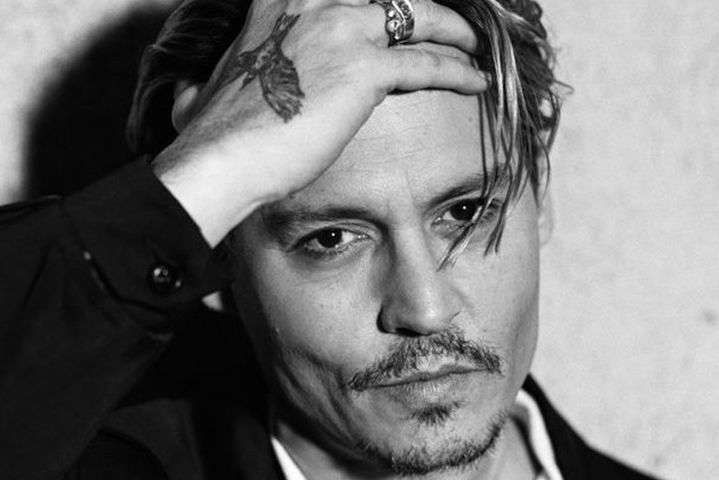 Disney Studio will remove a new part of the adventure without Johnny, who for 15 years embodied on the screens of the Jack Sparrow hero.

Movie Writer Stuart Beatty told DailyMailTV: 'Depp has done a great job. He invested a lot in order to create a character he loved by millions. I'm glad we worked together. He will always be remembered for this role'.

Note that the part 'Pirates of the Caribbean: Dead Men Tell No Tales', which was released in 2017, became the most unsuccessful at the box office. 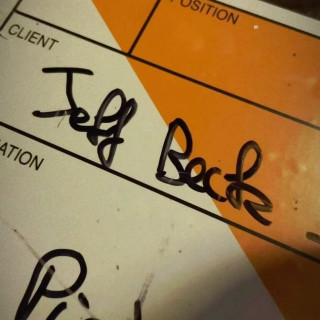 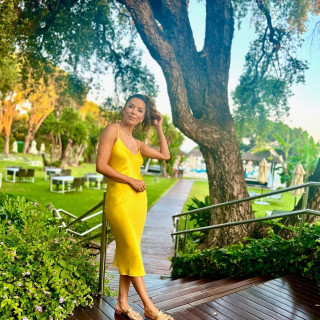