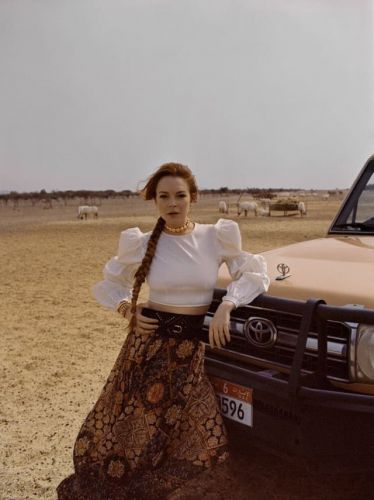 American actress Lindsay Lohan appeared on the pages of a glossy magazine for the first time in a long time.

In the United States, the girl's business is not very good. Probably, not yet soon we will see the actress in any project. But in Europe, Lohan is fine. Recently, the beauty is the second night club in Greece. The institution called Lohan Beach House started its work on the Greek island of Mykonos. As for the first club, it opened two years ago in Athens. 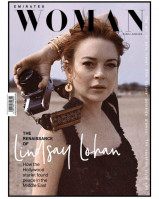 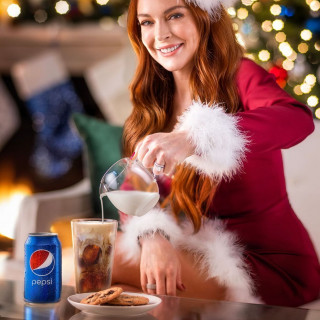 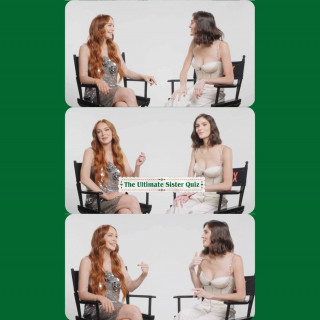 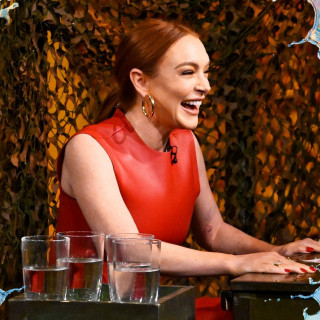 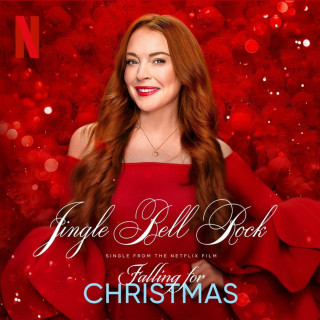