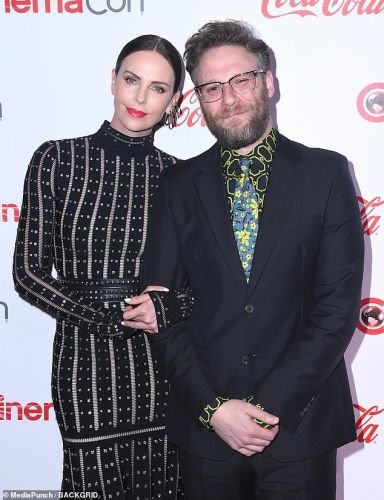 Hollywood actress Charlize Theron told what attracts her in men.

The celebrity, who currently has no pair, admitted that luxurious beards is one of the sexiest things in men.

'This should be a man who can grow a good beard. I do not want her to be untidy, with mats. I am not a fan of this,' she said.

However, later, the actress added that the most important criterion for her when choosing a chosen one was that he was a “good person” from whom to have a good time.

According to Charlize, she permanently abandoned the romantic relationship after experiencing a painful break with actor Sean Penn in 2015. After him, the actress tried to devote all her time to foster children.

Fans worry about the actress, in every possible way supporting her in social networks. Charlize always thanks his fans for his increased attention and argues that the choice of a man is not an easy process. Find a person with the same outlook on life and mental landmarks is hard.

However, the actress admitted that her heart was open to new opportunities and pleasant discoveries. Who knows, maybe soon she will present her new cavalier to the public. At the moment, Charlize Theron is not married and enjoys free time with their children. 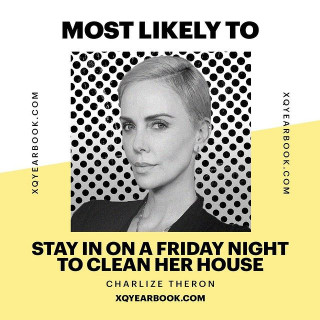 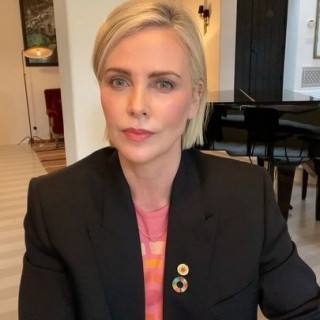 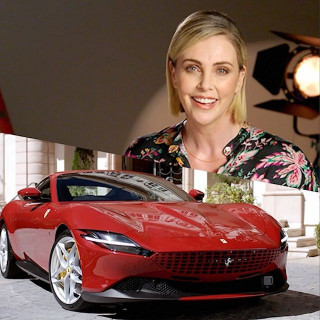 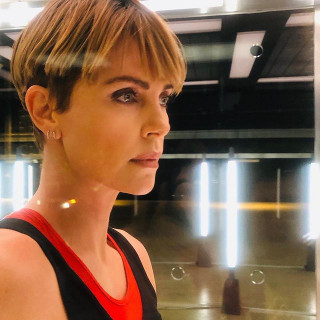