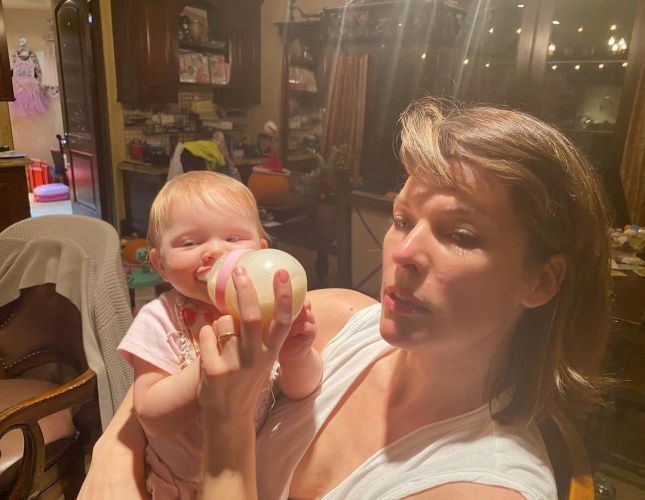 Milla Jovovich became a mother for the third time in February this year.

But even though the girl is not even a year old, she is already confidently conquering the network. The baby, named with the unusual name Ocean, often appears on her mother's page in different angles and outfits. This time Jovovich decided to show how she feeds the baby from a bottle.

In a photo taken in a simple home setting, Milla looks luxurious as always. She put on a white blouse and did some light makeup. The star of the "Fifth Element" combed her hair to one side, pinning it with a hairpin.

Ocean eats, smiling broadly and looking away. The baby is being distracted by her older sisters. "My monkey and me," wrote a loving mother under the photo. 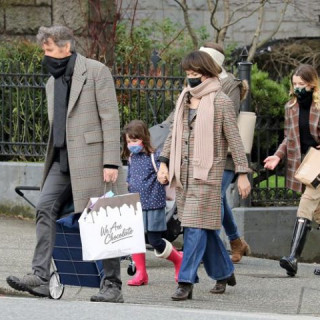 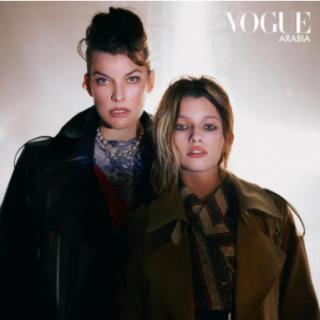 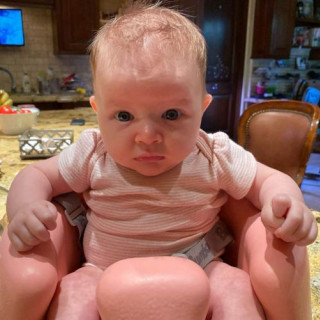 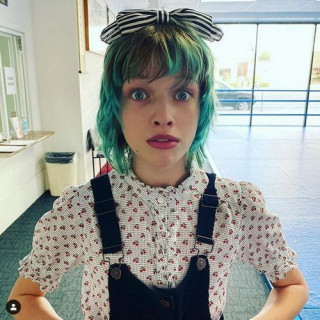 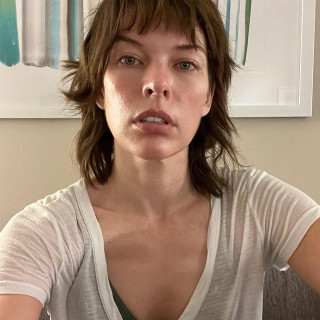 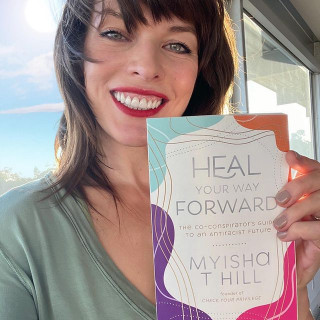 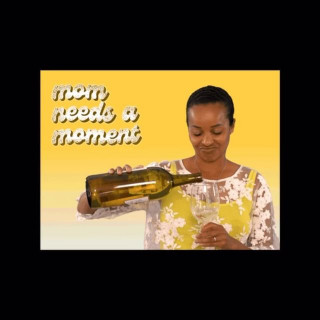 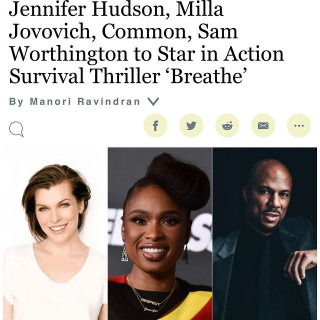