Elegant Angelina Jolie in an exquisite hat surprised the public 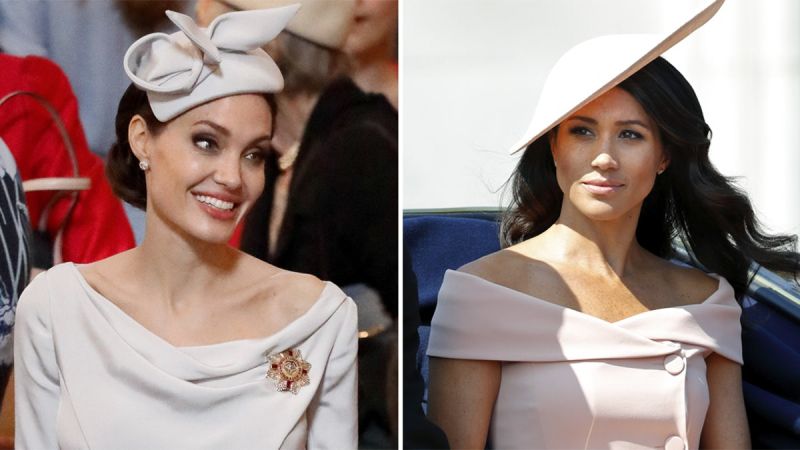 Hollywood star Angelina Jolie, whom the court threatened with the deprivation of custody of children, despite all the difficulties of life, knows how to behave with dignity.

For example, recently with an absolutely unflappable air, the actress visited the church service in London. Jolie visited the Cathedral of St. Paul, where the service was held for the 200th anniversary of the Order of Saints Michael and George. Note that in 2014, Angelina for her active humanitarian work was awarded the title of Lady of the Order personally from the hands of Elizabeth II. This is a very honorable award, which emphasizes the degree of merit to the UK. At the event the star came in a snow-white outfit - a dress, below the knee, which adorned the order.

The image of the celebrity was complemented by an exquisite hat and gloves. Users of social networks noted the unusually elegant appearance of the celebrity and expressed many positive emotions about her persistent nature. 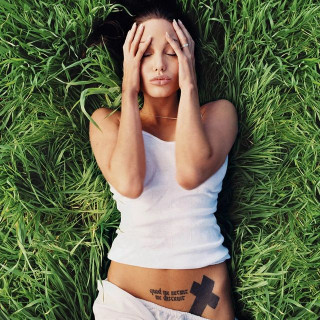 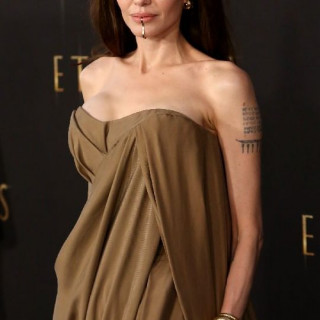