The network has frames of the new "Terminator" 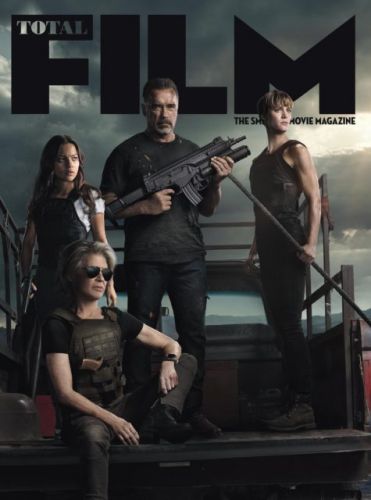 The main actors in the film talked about their impressions.

Actors of the sixth part of the cult franchise "Terminator: Dark Fate" talked with the publication Total Film about the story.

Celebrities shared their impressions of the test screenings of the Tim Miller movie. According to them, the audience sobbed, watching the heartbreaking finale.

'I have not seen such action and such emotions since the second film was released. You are experiencing this all in a new way,' said Arnold Schwarzenegger.

A colleague on the set Linda Hamilton agrees with him, considering "Dark Fate" a perfect film, primarily due to the excellent characters and the incredibly talented creative team of the film.

Terminator 6 will appear in the cinema on October 31. 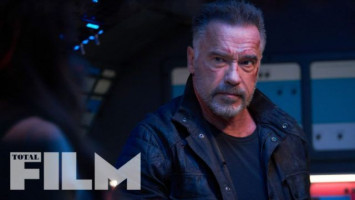 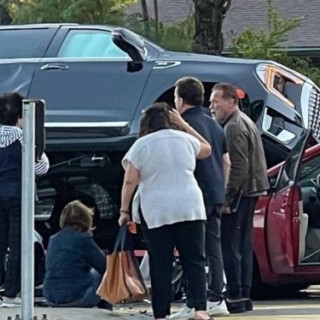 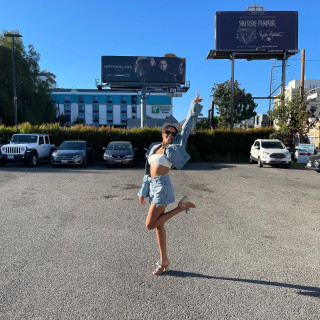 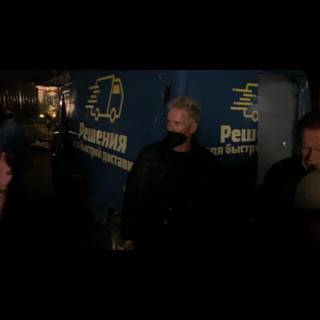 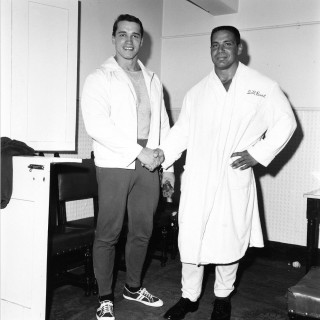 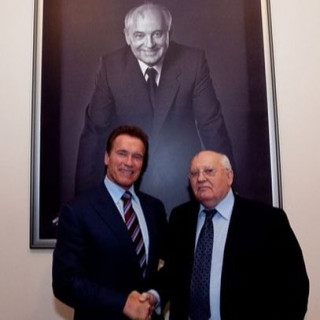