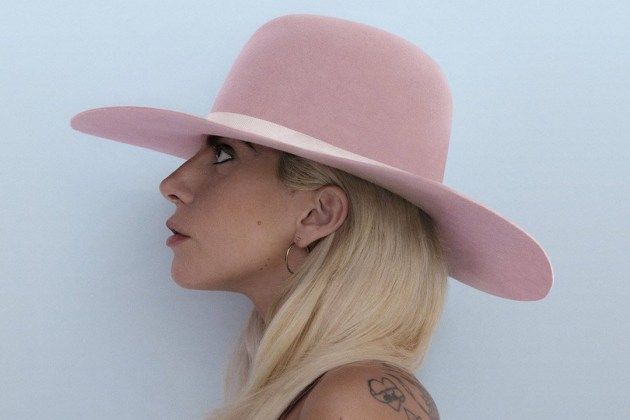 Lady Gaga sings about her love.

In expectancy of the new album Joanne, Lady Gaga has presented two songs: “Million Reasons” and “Perfect Illusion”. She performed the first song live for the first time In Nashville. It became a part of the Bud Light x Lady Gaga Dive Bar tour. It is also was presented on Bud Light's Facebook page..

Oct. 20 and 27 are the dates of the other two dive bar tours, which also will be showed live on Facebook.

Lady Gaga confessed that her album Joanne and “Perfect illusion”  has direct connection with her former love Taylor Kinney.

She said that this album is the same as the other ones. It is inspired by her personal life and, probably, this one even more than others. From her words, she loves Taylor very much and he is her best friend.