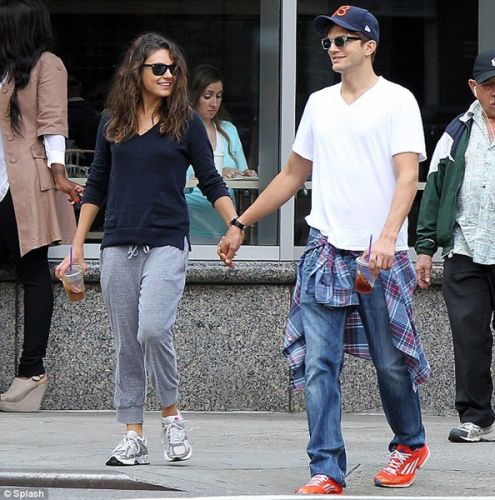 According to rumors, hollywood actress Mila Kunis is pregnant for the third time.

According to Western publications, recently the actress began to appear in the outfits of a shapeless free cut. In addition, the insider confirmed the pregnancy assumption.

It is reported that the joyful news about the upcoming replenishment of the actress allegedly told her friend.

However, from the official statements Mila Kunis and her husband Ashton Kutcher still abstain. Earlier it was reported that Kutcher and Mila Kunis announced their intention to deprive the children of an inheritance. 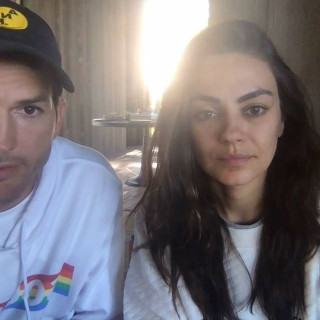 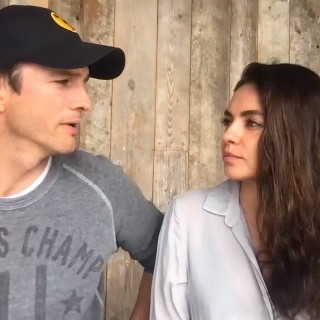 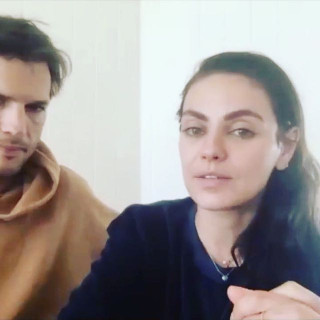 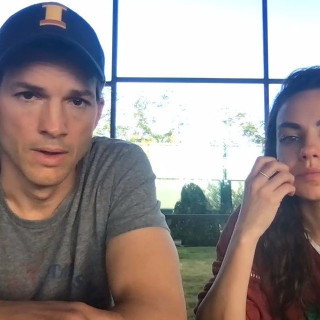